What Makes a Happy Homeowner? 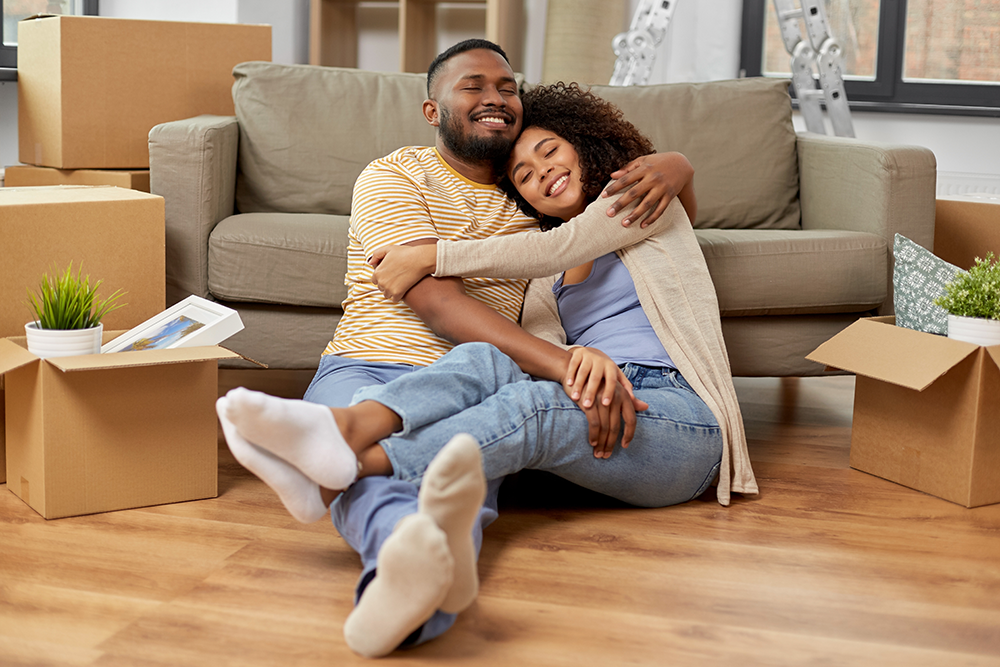 A 2020 survey from LawnStarter.com has uncovered some notable insights.

LawnStarter’s “New Homebuyer Happiness Index” surveyed more than 5,600 recent homebuyers about their recent purchase. The 118-question survey covered a wide variety of topics – from neighborhood safety and the local job market to the friendliness of neighbors – to identify the most common factors that create happy homebuyers.

The biggest takeaway? Overall, homebuyers are a happy bunch with location, price, square footage, and bedrooms looming large in the Happiness Index and only 15 percent of homebuyers regretting their purchase.

Size matters. Despite the tiny-house craze capturing mainstream attention, those living in “mini-homes” less than 600 square feet were the “least happy,” while those above 2,000 square feet reported being the most satisfied. The more bedrooms a home had, meanwhile, the greater the happiness of its owners. An interesting aside: more bathrooms did not equate with greater happiness, as those with one bathroom were just as satisfied with their purchase as those with five or more bathrooms.

Move into happiness, not a renovation. The LawnStarter survey found that those who purchased move-in ready homes were happier than those who bought fixer-uppers. Furthermore, big surprise repair bills trended with unhappiness, a point in the favor of new construction.

Money doesn’t buy residential bliss. Those who paid more than $900,000 for a house were among the least happy homebuyers. In fact, those who paid between $100,000 and $900,000 were the most satisfied with their purchase. In an interesting twist to the discussion of home price, those who scored the biggest bargains were among the unhappiest homeowners.

The intriguing role of age and architecture. For all the romanticism about homes with historic charm and character, older homes, those built before 1960, tended to host the least satisfied homebuyers. And architectural style also contributed to happiness with owners of ranch homes reporting high satisfaction.

Unrelenting interest in bedrooms and garages. LawnStarter asked homebuyers about their must-have items during the home search as well as those they were willing to sacrifice. The two items most homebuyers weren’t willing to budge on: the number of bedrooms they wanted and a garage. In Illinois, specifically, homeowners refused to give up garages, but relented on pools.

Knowledge sparks happiness. Those who reported having little to no knowledge about the homebuying process expressed significantly higher dissatisfaction with their purchase compared to those who came to the table more informed and educated.

The ability to be “Front Yard People” energizes. Homebuyers who had both a front yard and a backyard reported higher contentment with their home purchase. This trends with the rise of front yards as in vogue gathering spots with neighbors and as safe outdoor play areas for children.