Behind the Build: Vic Plastiak 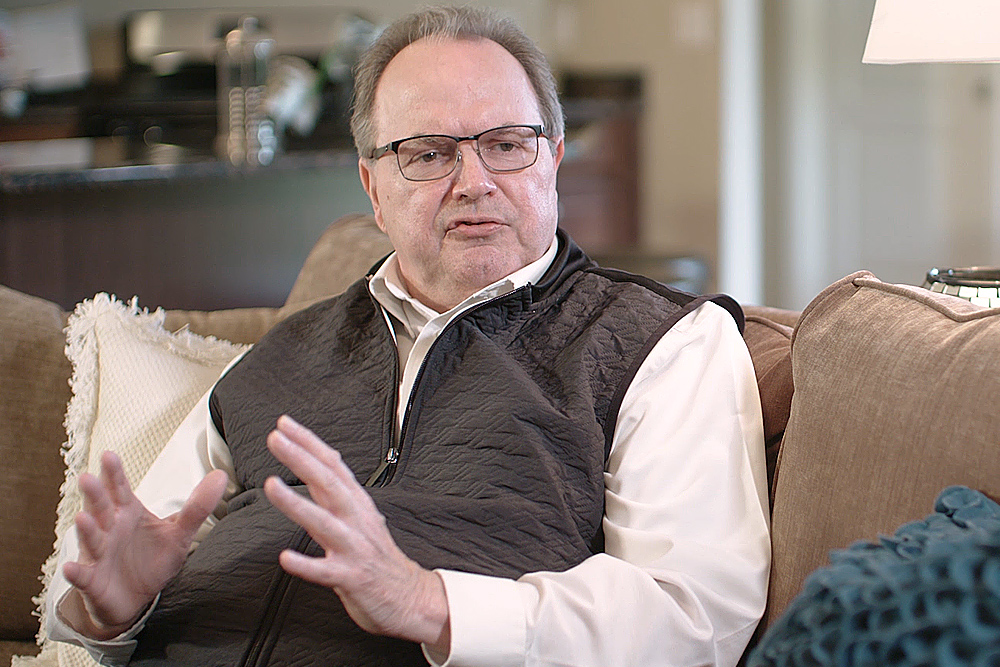 In this first installment of “Behind the Build,” we spotlight Vic Plastiak, the sales manager at Tinley Park’s Radcliffe Place community. Vic, a lifelong Chicago Cubs fan and music aficionado who favors the songs of Elvis Presley, Donna Summer, and The Spinners, began working for Gallagher and Henry full-time in November 1971. His wife, Valentina, joined the company in 1983 and all of the couple’s six children have been involved with Gallagher and Henry in some facet as well.

Since you started working with Gallagher and Henry in 1971, that means you worked alongside the company’s founders, Bob Gallagher and Dan Henry. What were your impressions of the men who launched Gallagher and Henry in 1954?
Bob and Dan shared a close relationship and they were admirable, hard-working men. I appreciated how transparent and honest they were: their word on pricing and construction was final. Bob, in particular, was impressive. To me, he was a walking computer of knowledge. He had the answers to every question or concern.

What do you most enjoy about working for Gallagher and Henry?
I enjoy working for a big company that, at its core, retains its roots as a responsive, customer-focused, family-owned company. Also, for nearly 50 years, I’ve been able to work with homebuyers to help them build their dream home and it’s truly been an honor helping each customer with their selections and individual requests.

What’s one of the more interesting requests you’ve ever had a homebuyer make?
Most homebuyers want to be involved in the design and enjoy making their selections of countertops, cabinets, flooring, and the like, even if that process can sometimes be daunting with all the available options. Once, though, I had a buyer tell me to make all of the selections myself. That part of the construction process just wasn’t important to him, though he did have one specific request we made happen: an oversized doggy door that could accommodate his two large dogs