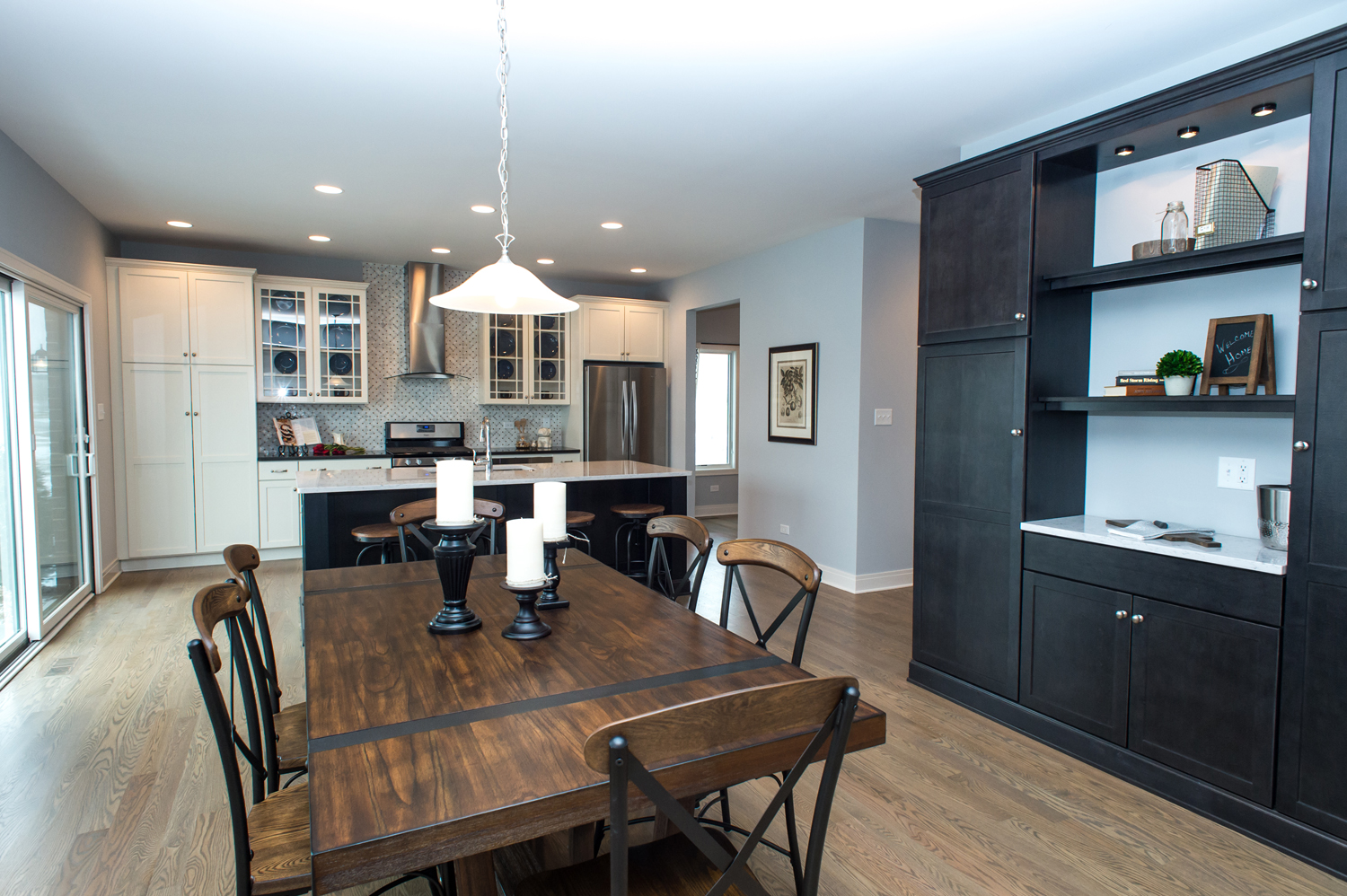 Whenever Sandie Kanakes asks prospective homebuyers about their interest in Woodridge’s Farmingdale Village community, the answer is almost always the same.

“The schools and the opportunity to get a high-quality new home,” said Kanakes, the lead sales manager at the Gallagher and Henry community. “Getting both in this area is nearly impossible unless it’s a teardown and that’s cost prohibitive for many.”

Since its debut last March, homebuyers continue showing strong interest in Farmingdale Village Unit 26A, the latest phase of development in Gallagher and Henry’s prized single-family home community. Of the 22 single-family home sites available, numerous already host completed homes while others are in various stages of construction.

“That speaks to the demand,” Kanakes said.

For many buyers, the area’s accomplished schools are the primary draw.

Downers Grove South High School, meanwhile, ranks among the top 10 percent of high schools in Illinois according to U.S. News & World Report. The 2,700-student school exceeds state averages for college readiness and more than 80 percent of its graduates enroll in higher education. Devoting more than $11,000 per pupil to instructional spending, the school features more than 200 courses offered through 10 departments.

Beyond the classroom, Downers Grove South boasts a rich tradition of excellence in extracurricular activities, including athletics and performing arts. Nearly 60 percent of the student body in involved in one of the school’s 28 varsity sports or 65 clubs and student activities.

“Vibrant, high-achieving schools drive many home buying decisions and those looking at Farmingdale Village can rest assured that they will be able to take advantage of these top-notch schools,” Gallagher and Henry sales consultant Allie Fescina said.

“When it comes to construction, we don’t take shortcuts and believe in providing our buyers the best value right out of the gate,” Gallagher and Henry principal John Gallagher said.

Gallagher added that a number of Farmingdale Village’s most recent buyers previously lived in a Gallagher and Henry home.

“That’s a testament to our work and the greatest endorsement we could ever receive,” he said.

At Farmingdale Village, homebuyers can select from one of five Lifestyle Series home plans. Launched in 2011, Lifestyle Series homes feature open-concept floor plans and include many of today’s most sought-after elements, including three-car garages and spacious master suites. Prices start at $448,300 with numerous premium walkout and lookout lots available.

“Our Lifestyle Series home plans were built with today’s homebuyers top of mind and that’s clear in the diversity of the plans as well as the standard features we offer with each home,” Gallagher said.

Sitting in the southeast corner of Woodridge, Farmingdale Village residents enjoy close proximity to I-55 and I-355 as well as an increasing array of shopping, dining, entertainment and recreational options in the immediate area.

“Woodridge has really shown itself to be a thriving community and that further drives interest in Farmingdale Village,” Kanakes said.

For additional information on Farmingdale Village or Gallagher and Henry, please visit www.gallagherandhenry.com. The Farmingdale Village model home and sales office is located at 9041 Gloucester Road in Woodridge and open Saturday through Monday from 9:00 a.m. to 5:00 p.m. or by appointment by calling (630) 985-9500.